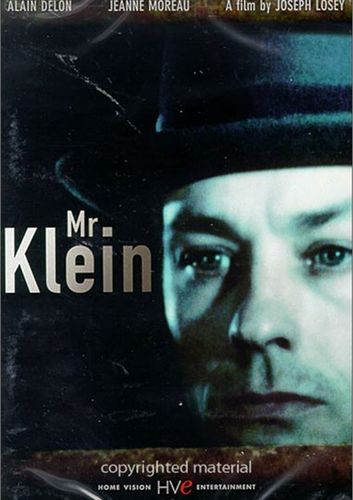 Paris, 1942. Robert Klein cannot find any fault with the state of affairs in German-occupied France. He has a well-furnished flat, a mistress, and business is booming. Jews facing discrimination because of laws edicted by the French government are desperate to sell valuable works of art - and it is easy for him to get them at bargain prices. His cosy life is disrupted when he realizes that there is another Robert Klein in Paris - a Jew with a rather mysterious behaviour. Very soon, this homonymy attracts the close - and menacing - attention of the police on the established art trader.