News and information from the filesharing world.

VPN provider Private Internet Access, which has a strict no-logging policy, has proven once again that it is unable to link online activities with a user's identity. The conclusion, which was revealed as part of a hacking trial in San Jose federal court, is the second time that the provider's claims have been successfully tested in public. 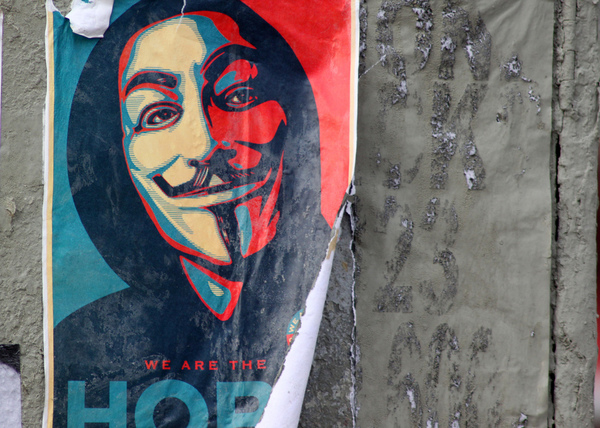 I worry for the guy though, he is probably going to jail for a while. As far as I can read for a simple defacing of a blog, which could be easily reverted. No damage done. I don't know the history of this newspaper or his motivations, but I'm going to assume that his motivations were just; “Unbalanced Journalism for profit at the cost of human right. Brought to you by the Almanac”.
I don't need your instawebs I'm on IRC. irc.station51.net/phantom
Top

Seems like it was not a simple defacing. He knew what he was doing.

Bravo and IT employee Chris Planessi were the only two company staff members with access to the web server. Both had access from their homes. A third access point was from within the company office. At least two servers had been changed in the internal network, indicating that someone might have been physically in the building.

Because of this they assume he was in the building. They forget however that to operate a public website everyone has "access" to the server, even if you IP limit remote administration access. Every public entry point is a potential way to take over the server.

This I don't understand:

Bravo said that, in addition, companywide emails were routed to a different location controlled by the hacker.

"The MX (mail exchange) records were not only wrong, they were gone," he said.

If the MX records were deleted, how would the e-mails be routed to a different location?


A phone call to domain registrar GoDaddy.com revealed that the domain names for the websites had been deleted or unregistered.

Bravo also found that all of the logs on a router had been wiped off. Someone had gained access to the database, file servers and a web server. They wiped out internal resources that enable advertising scheduling and eliminated a gateway connection for sales staff to gain access to web-based advertising.

Bravo began finding strange IP addresses that he and his team did not recognize. These IP addresses, some of which the FBI would eventually link to Colby, accessed the email accounts of Bravo, Planessi and Cesar Torres (a computer system administrator who has since left the company) and gained access to the web servers and other critical IT infrastructure.

Eventually, Bravo said, they discovered someone had gained access to a Google document the IT department regularly shared, called "Things to Remember." The document listed usernames, passwords and email addresses used internally to access the company's corporate-level IT infrastructure settings and router.

Oh no, you should not have a document like that, idiots. At least keep that list on a piece of paper, never on a computer.
I don't need your instawebs I'm on IRC. irc.station51.net/phantom
Top


The same virtual private network (VPN) IP address used in one of the hacks was also used to log in to Colby's personal email and Facebook accounts, Knight said, citing evidence presented at trial.

This was the evidence the jurors said they found most compelling.

The jury of eight women and four men deliberated for a day and a half. Sentencing is set for Sept. 19. For each of the felony convictions, Colby faces a fine of up to $250,000, a prison term not to exceed 10 years, or both, according to indictment documents. He also faces a fine of up to $100,000 and a maximum one year in prison for each of the three misdemeanors. (The actual sentence will be affected by factors including past criminal record, if any, cooperation in the case and the judgment of the court.)