Love cars? bikes? anything with horsepower? Then this is the forum for you.
Forum rules
Board rules & regulations
Post Reply
3 posts • Page 1 of 1 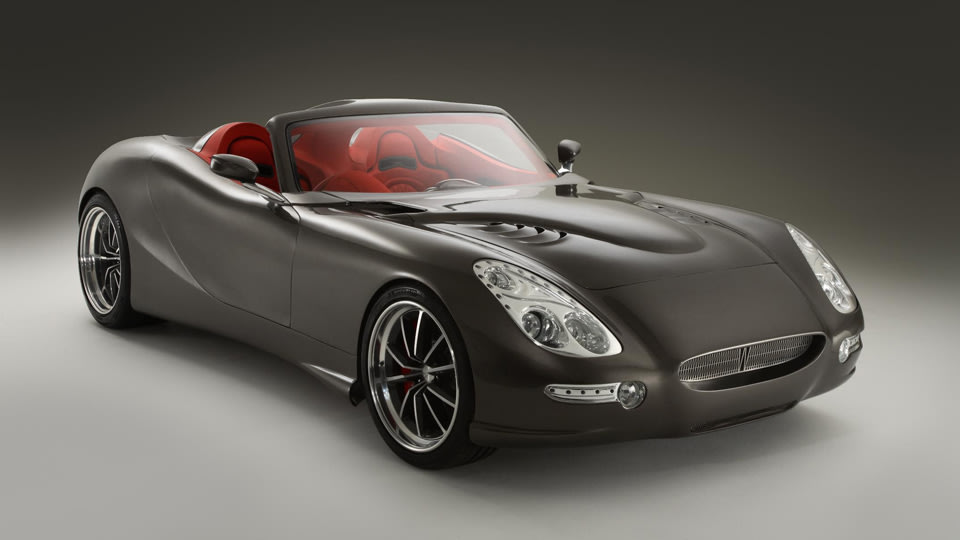 For the past few decades, various British engineers and businessmen have attempted to build sports cars under the Trident name with as much luck as a broken umbrella in London. Today, Trident announced it would finally show its production-ready car in public next month -- the Trident Iceni Grand Tourer, a diesel-powered machine that should hit 200 mph while returning 69 mpg on a variety of fuels. It could be fantastic -- if it's for real.

The latest version of Trident says it's using a 6.6-liter turbocharged diesel that combined with some undescribed system its calling Torque Multiplication that's good for 430 hp and 950 ft.-lb. of torque; those with additional pounds at their feet can pay for upgrade to 660 hp and 1,050 ft.-lbs. In the base version, the Iceni can reach 60 mph in 3.7 seconds.

By using a diesel, the Iceni GT can burn a variety of fuels, from regular diesel to used restaurant oils, and at cruising speed of 70 mph, can travel 2,000 miles on a tank of gas. If all these figures sound too good to be true, it's because they are a bit; it's not that diesel engines aren't capable of fantastic performance, but that the technology for doing so usually takes more engineering than a handful of people can pull together. While Trident didn't reveal much about the engine, General Motors builds a 6.6-liter diesel in its trucks good for 397 hp and 765 ft.-lbs.

Trident also didn't release the weight of the Iceni, which should be a substantial disadvantage to any of its competitors. With the company taking orders next month and vowing production by the end of the year with a starting price of $119,000, we'll see how sharp this Trident is soon. 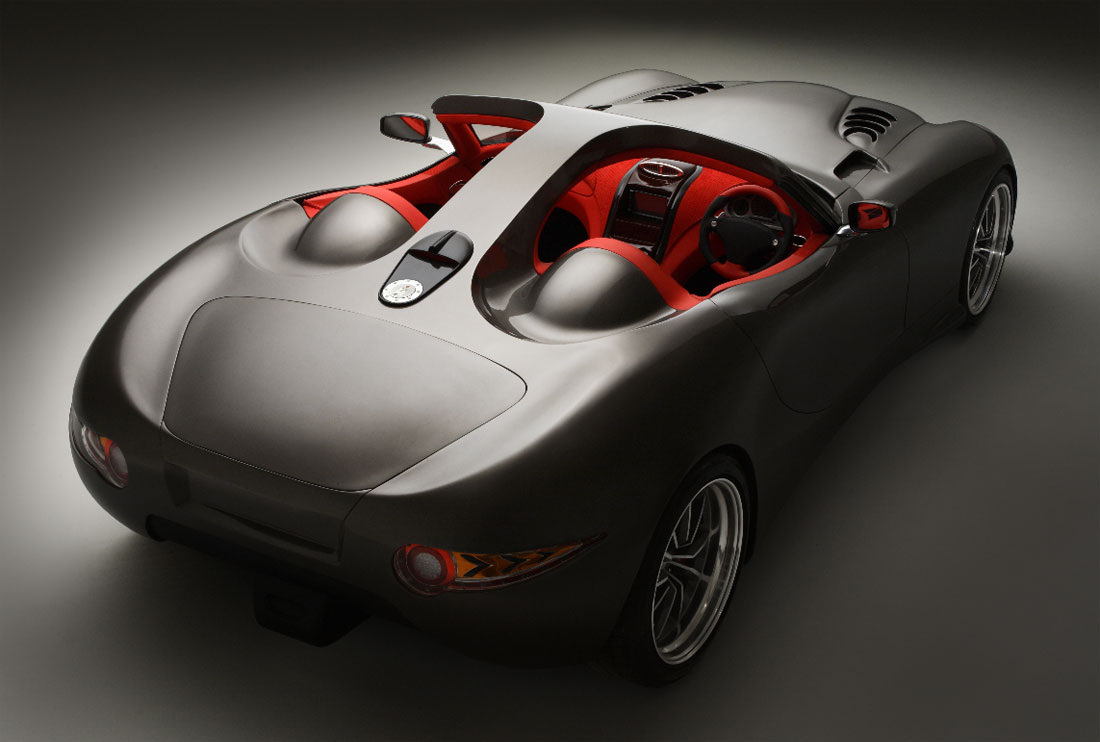 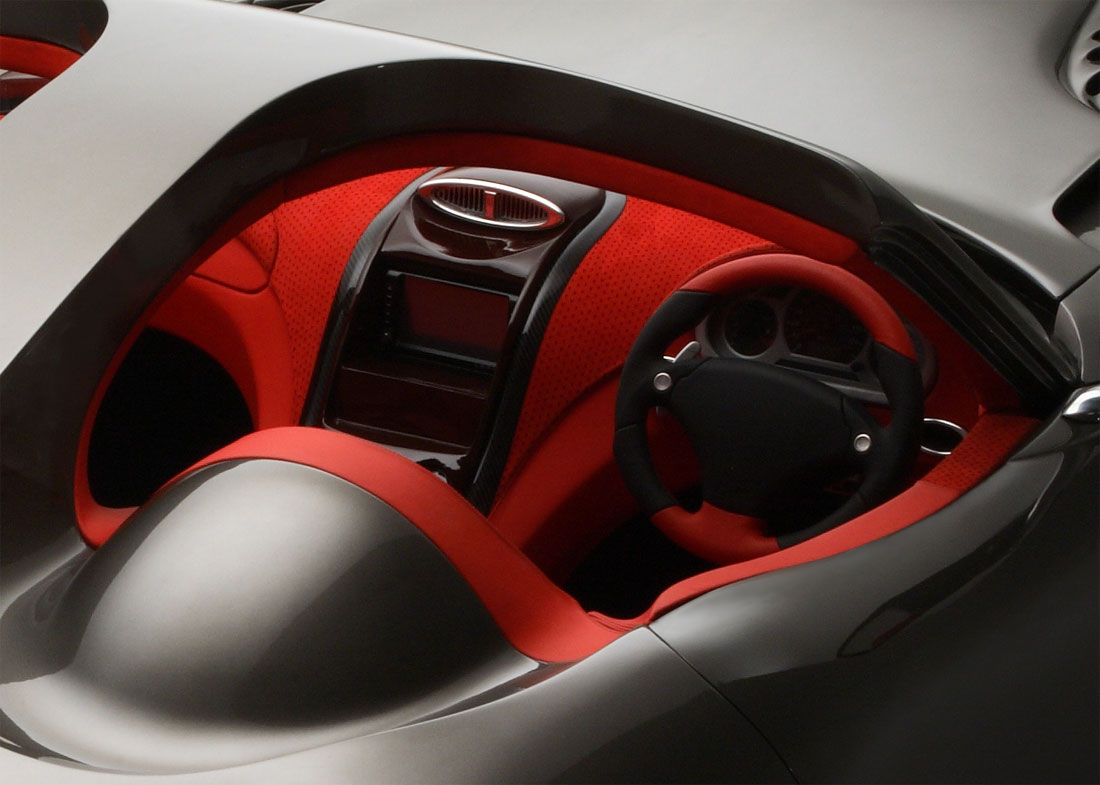 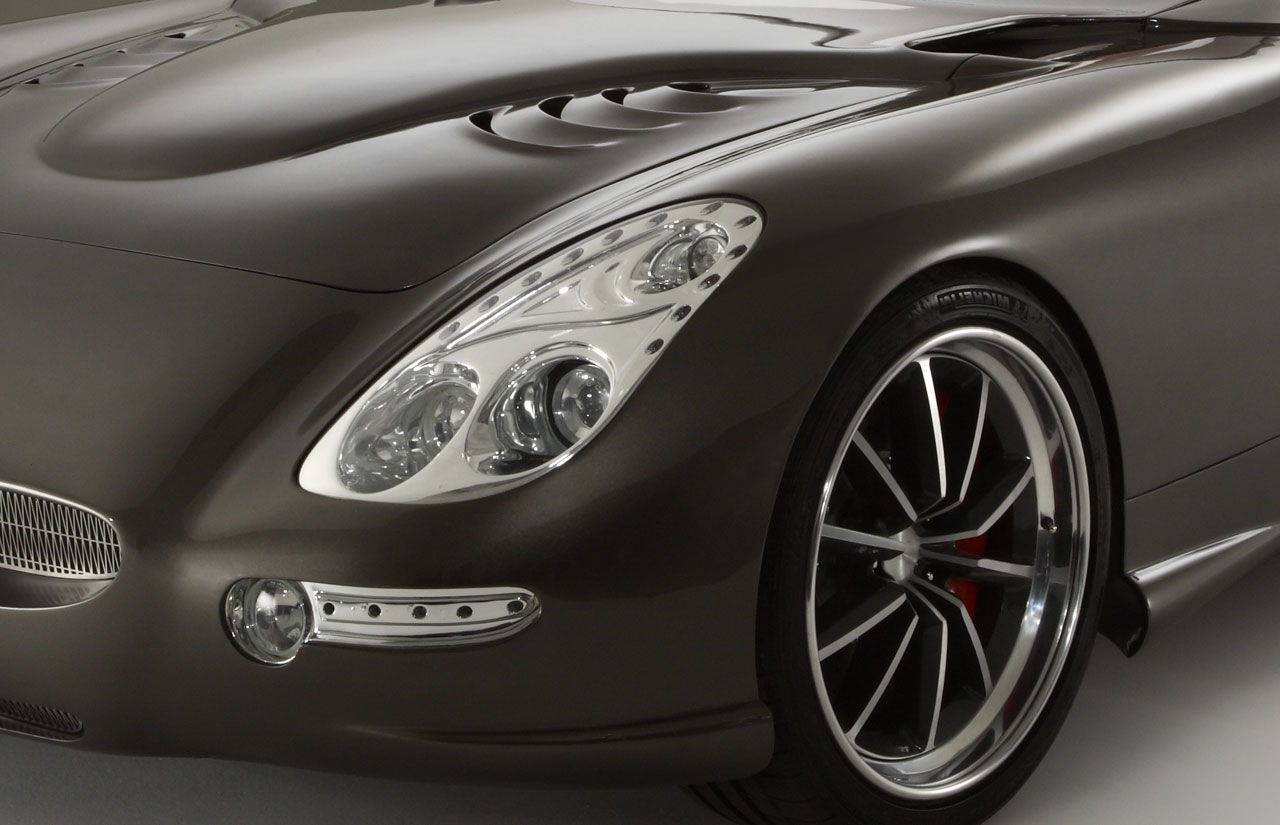 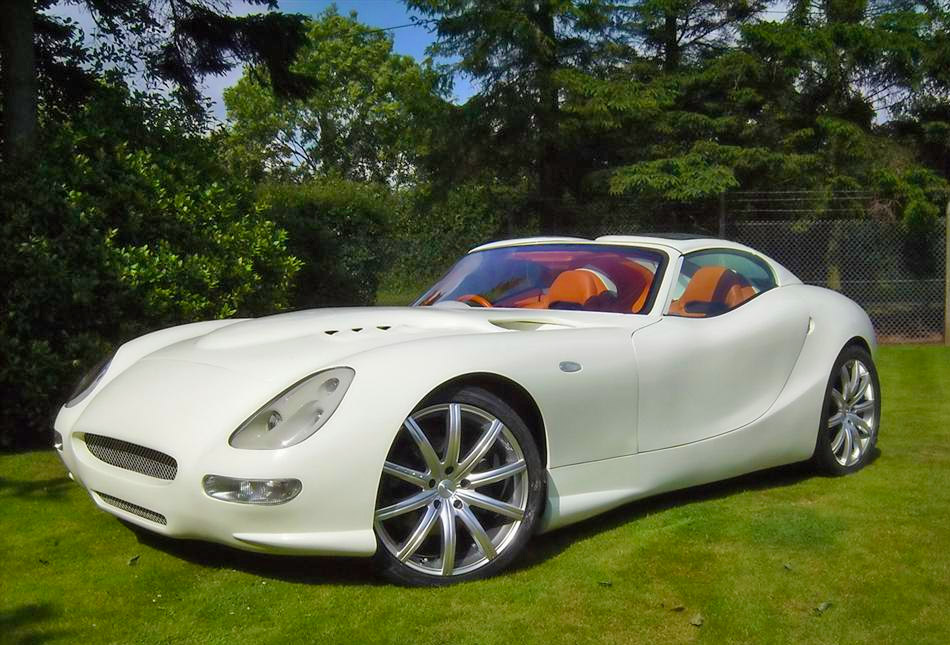 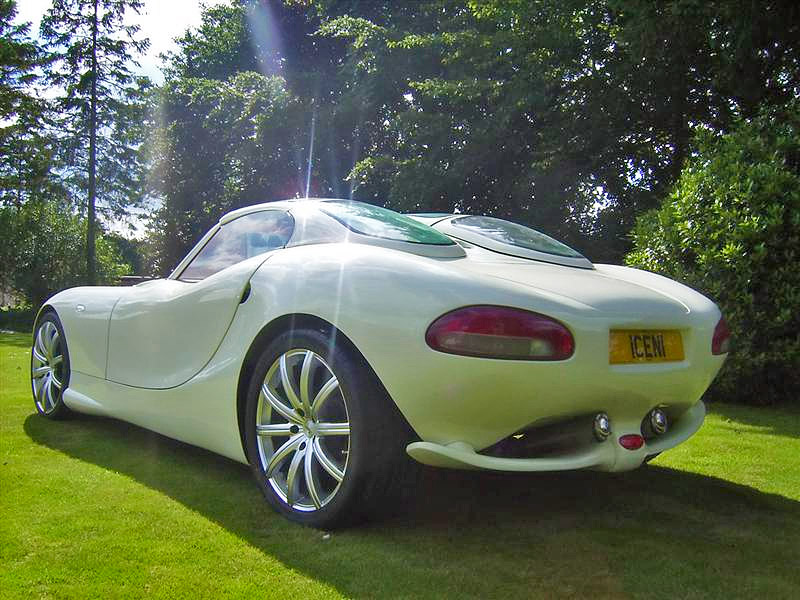 Could someone tell me which Bank I must rob, in order to buy this

probably all of them, doc!

That is one ugly car